Happy Thursday, everyone! It’s getting closer and closer to Hmong New Year and I still have countless endless projects to finish. I’m drowning in fabric and need to finalize which outfits I actually plan on wearing. Some outfits are for my Hmong Outfit Series and others I’ll save for another year. Today I’m sharing a couple of pictures of a Hmong hat that I made. It’s a modernized version of the phuam hmoob lauj. I plan on making a slightly more traditional version later and will make a little tutorial for that version. 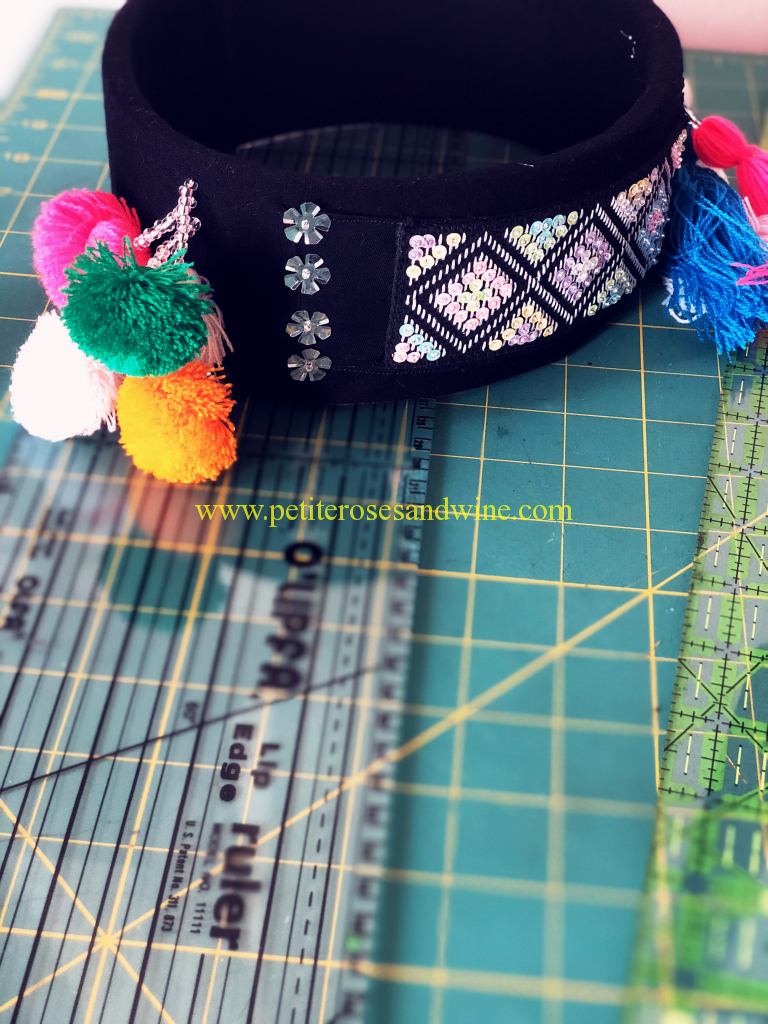 This Hmong hat was pretty simple to make. I opted to take the top flap out because I wanted the top of the hat to be open for my hair. While making the hat I was debating on using bright colored yarn or pastel yarn to match my sequins. After going back and forth, I decided on more vibrant colors to look a little more mature but a little part of me still wants to make a pastel one. 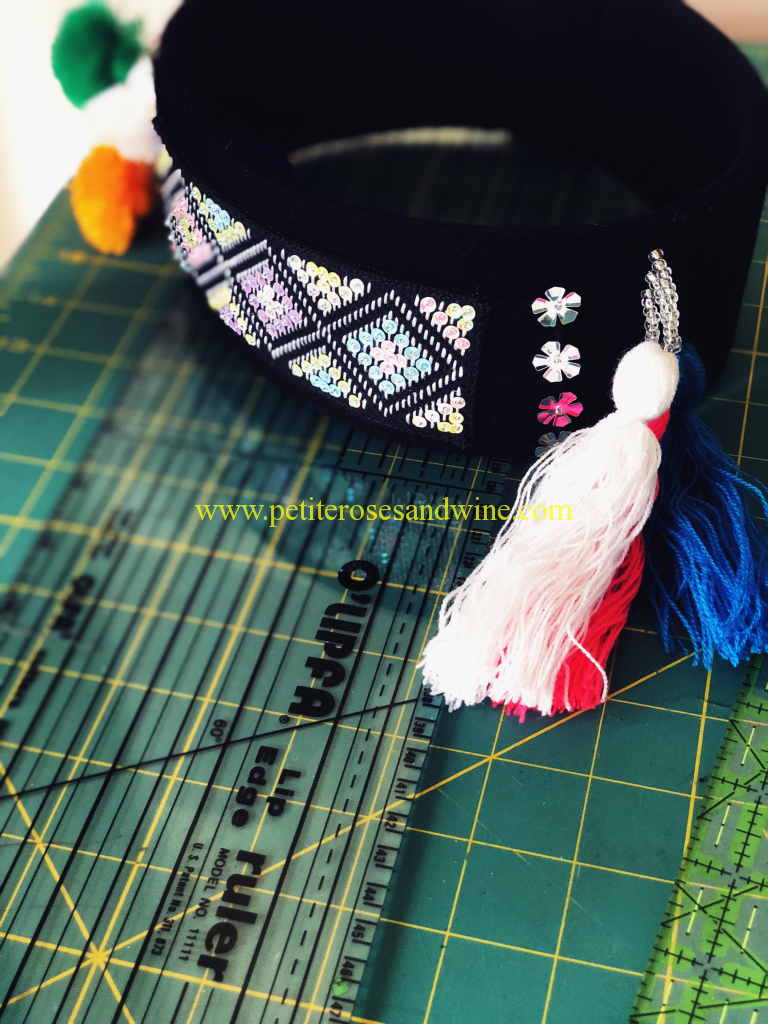 The pom poms that I used are a little different than the round ones. I just wanted some variation and for my second hat I’ll make some smaller round pom poms. Currently, I’m cross stitching an outfit and if I like it enough the hat for my tutorial will match. Unless, I have a change of heart and want to make an even more traditional version. 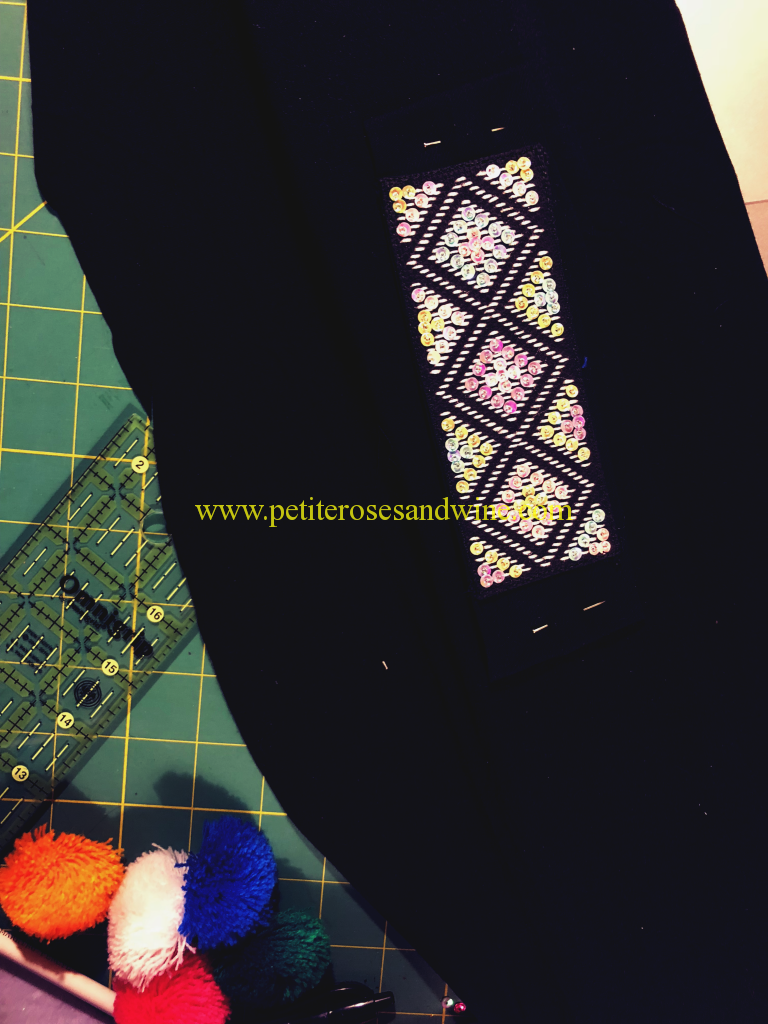 Phuam Hmoob Lauj are usually worn with a sev plooj outfit which I have plenty of.  For my first attempt I used foam that was too thick so I switched it out for a thinner foam. It looks really pretty without foam as well.

Thank you for reading! I wanted to update my blog before my trip. Make sure to follow me on Facebook and Instagram. Once I hit 300 likes on Facebook I’ll be hosting a little xauv giveaway. 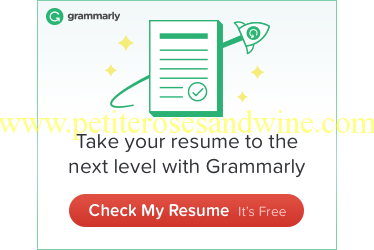